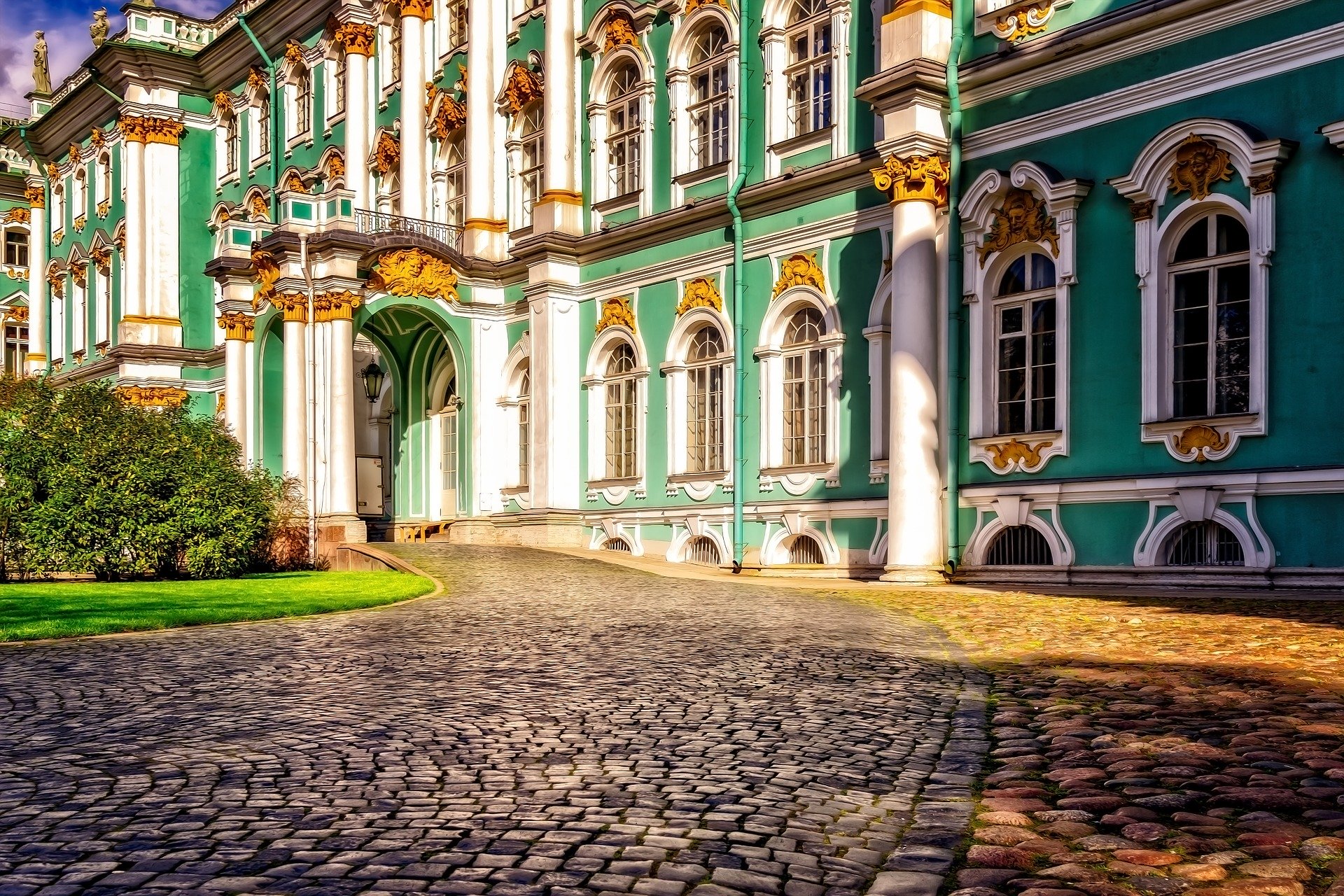 On December 04, Mr. Sascha Kolhey of the Development Agency Rhineland-Palatinate received a delegation of the Committee for Citizens’ Initiatives (KGI) from the Russian Federation in Mainz. They were accompanied by the German Foundation for International Legal Cooperation (IRZ) on a five-day excursion to Germany.

During the reception in Mainz, the excursion participants were presented with the vison of the project, the interdisciplinary approach of HERITAGE-PRO, the different outputs and the project partnership. In addition, the numerous questions of the participants were answered.

The Russian participants, some of whom come from the fields of administration and science, are all linked by the project “City Map of Russia: Growth Points”. This project started in 2013 and has the overall goal of reducing the discrepancy between the legal powers of the municipal level, excessive state regulation, the resources made available and the low level of involvement of the population in municipal development. Since the Russian municipalities are particularly interested in preserving their cultural heritage in order to strengthen tourism in their region, the participants would like to inform themselves about the various possibilities in Germany to promote monument protection in the municipalities, how the various actors work together, how the functions interlock and complement each other.

To this end, the KGI experts propose a reform concept that contains a large number of measures that can be integrated. In order to get to know different strategies of interdisciplinary cooperation, the participants travel to different countries in order to get to know local and national practices, to adopt corresponding approaches and to establish international exchange.

Overall, the HERITAGE-PRO project met with great interest among the participants, as Russian cultural heritage management also faces challenges comparable to those in the European cultural sector. In addition, contact details were exchanged between the institutions for future information purposes.