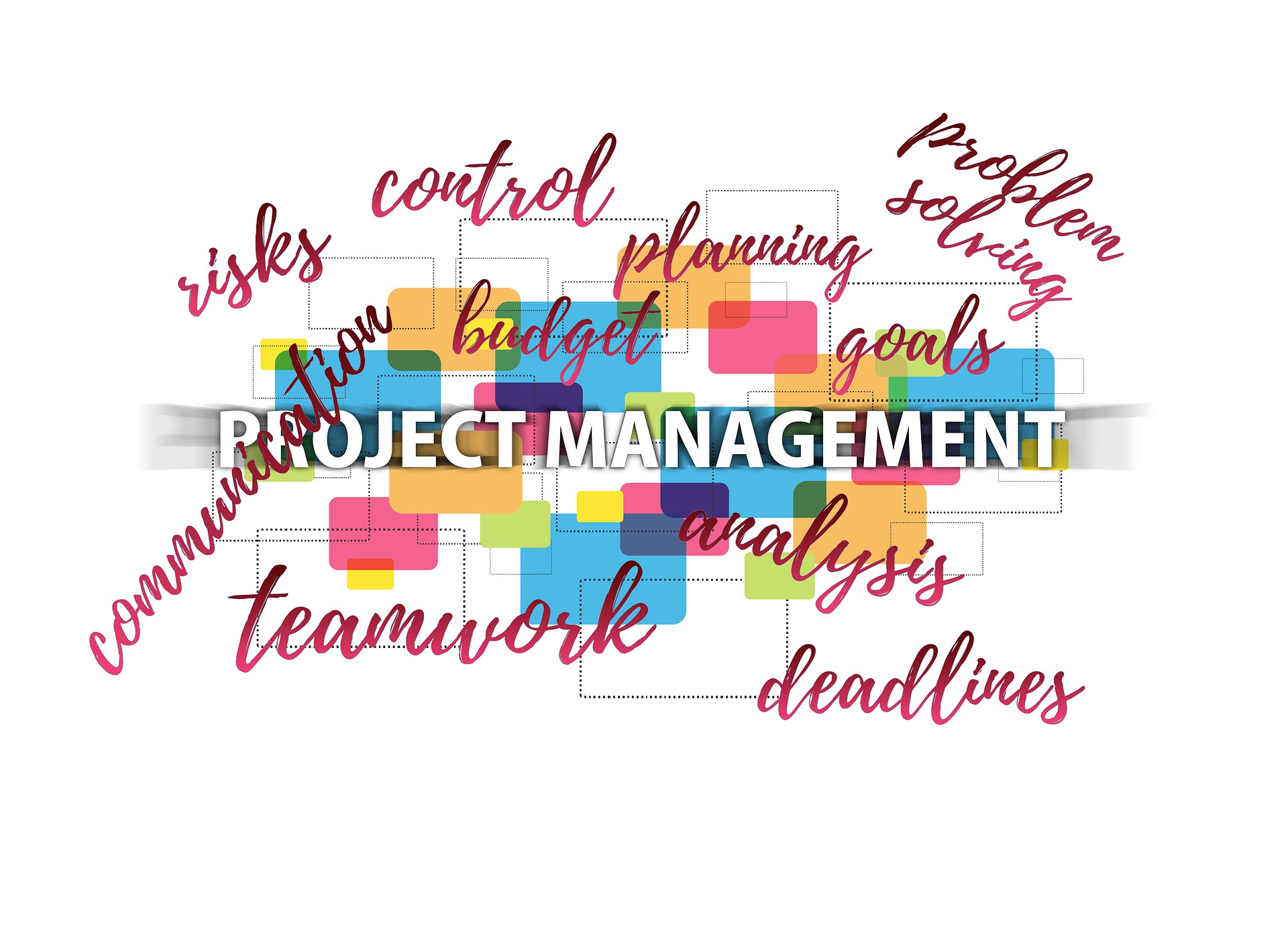 During the years 2009 – 2014 one of the most challenging European projects in cultural heritage preservation was implemented by a truly interdisciplinary team from research as well as economy and social sciences: “Climate for Culture”. We asked the former project coordinator, Dr. Johanna Leissner (Fraunhofer Institute), about her interdisciplinary experiences.

Anyone who, like Dr. Johanna Leissner, has worked for five years in an interdisciplinary manner on a highly innovative topic of cultural heritage preservation, knows the requirements for this special form of cooperation. From her statements, clear recommendations can be derived which are relevant for successful interdisciplinary project management. These recommendation will be published in the HERITAGE-PRO Guidelines which will be available in autumn 2020 as an outcome of the HERITAGE-PRO project.

HERITAGE-PRO: What were the biggest challenges in the cooperation of the very different disciplines in the project?

Johanna Leissner: In this EU project we had 29 different institutions from 16 EU countries. The first challenge was to break down the issue of the impact of climate change on cultural heritage, so that each partner could have a concrete idea of what work to start with. Another challenge was that the topic of climate change is highly complex, and this too had to be translated into the various “technical languages”. Here, it was also necessary to overcome psychological inhibitions, namely to admit that one did not know something.

In our team there were physicists, chemists, wall painting restorers, museum managers, economists and building physicists, plus young and old, female and male, cultural differences from West and East, North and South. Everyone had different ideas, which first had to be harmonized. This did not happen by itself. We hired a coach for interdisciplinary cooperation: Björn Ekelund from Norway with his Icebreaker Method. This joint workshop lasted two days and opened our eyes to each other’s perspective. Nobody had to be “ashamed” if they did not know or understand something. It was all about listening and respect for each other. That helped a lot.

HERITAGE-PRO: How did you, as project manager, organize it so that the individual disciplines could come together and “parallel actions” could not occur?

Johanna Leissner: The annual meeting of the entire team for one week ensured that there were no parallel actions! There was compulsory attendance for the annual meeting, so that everyone had the opportunity to present their work and inform themselves about the other colleagues’ work, so that a uniform level of knowledge was guaranteed. We spent the evenings together at so-called working dinners. The odd glass of wine or beer helped to break down the barriers. Even today, after the end of the project more than 5 years ago, there is still a good and lively cooperation and even friendships have developed.

HERITAGE-PRO: What was different in the collaboration compared to a team from the same discipline?

Johanna Leissner: On the one hand, it was much more difficult to work together in such an interdisciplinary team. But once the initial difficulties were overcome, it was very enriching and new ideas emerged. Complex topics need interdisciplinary teams to come up with innovations, even if it is difficult. But this can be practiced and ideally in EU projects. Such projects are quasi an active contribution to the European peace project. This cannot be overestimated.

HERITAGE-PRO: How would you define success in an interdisciplinary project?

Johanna Leissner: Respect, tolerance, listening, being curious, asking supposedly “stupid questions”, eating and drinking together, getting to know the others as people not only as experts. In such projects, however, sufficient time must be planned for. 3-year projects with a meticulously planned agenda leave too little room for real exchange and new ideas if highly complex issues are to be explored. 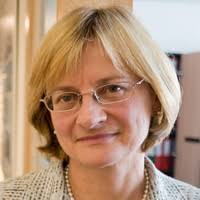 Dr. Johanna Leissner, Trained as chemist in Germany and USA. Since October 2019 member of the EU Commission’s Expert Group “Cultural Heritage” (https://ec.europa.eu/transparency/regexpert/index.cfm?do=search.resultNew ). She has been working in cultural heritage research for over 20 years with a focus on climate change, environmental pollution, sensor development and sustainability. Coordinator of EU project Climate for Culture (2009-2014; www.climateforculture.eu). German delegate for the Council of Europe Strategy “European Cultural Heritage in the 21st century”. Since 2005 scientific representative for Fraunhofer-Gesellschaft at the European Union in Brussels. Co-founder of the German Research Alliance for the Protection of Cultural Heritage in 2008 and of the Fraunhofer Sustainability Network. From 2001 till 2005 National Expert of the Federal Republic of Germany responsible for “Technologies for the Protection of the European Cultural Heritage” in the European Commission in Brussels.